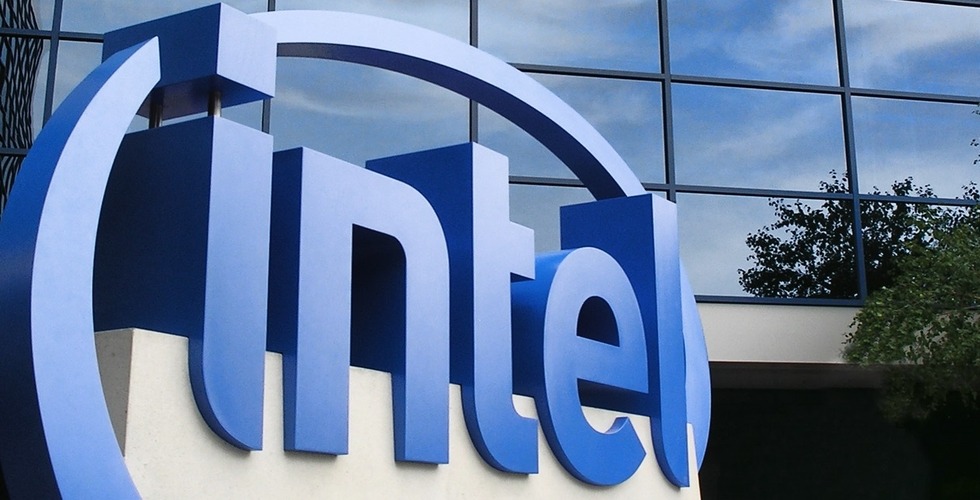 Telangana is attracting a lot of investment from the state at present. Telangana is adding another company to its list, which is Intel. Intel will soon be setting up their technology development center in Telangana which will be a big move for Intel. Nivriti Rai, who is the country head of Intel India met with the minister K T Rama Rao in Hyderabad at the camp office last Friday to discuss their new plans about the Intel development center.

At the meeting on Friday, the Minister and Intel delegation talked about the different industrial policy of Telangana. The minister said in an interview that they are very much happy with Intel’s decision of starting their development center in Telangana because this will help to create more than 1500 jobs in the initial stages. There have been several meetings going on between Telangana and all the Intel delegation where they are discussing all the problems that Intel need to overcome to set up their new office in Hyderabad.

Intel Delegation invited the minister of Hyderabad Mr. K T Rama Rao to come and attend the 20th anniversary of Intel which will be celebrated on 15th November in Bangalore.