The internet has been rife about how constant sitting affects our health. It has been tagged as the ‘new cancer.’ Unfortunately, sedentary lifestyles and work contribute to excessive sitting in a day.

On top of that, not only have these factors added to the hours spent sitting, it has also made the sitting habit consistent. In other words, we rarely take breaks. However, the latest study highlights that consistent sitting without any breaks can increase your risk of early death. However, taking breaks during this time can help lower your odds of premature death.

New research states that exercising can significantly help to improve your lifespan. The researchers concluded that some form of physical activity or exercise can help lessen a person’s risk of early death.

In simple words, you can extend your life by taking breaks every 30 minutes of sitting time and exercising can help reduce your risk of premature death. In 2017, an assistant professor of behavioral medicine at Columbia University Vagelos College of Physicians and Surgeons in New York City, NY, Keith Diaz, conducted a study to understand the link between mortality rates and time spent sitting.

The published results that appeared in the Annals of Internal Medicine showed that adults who spent an hour or more sitting were likely to experience early death. These findings were in contrast with those who did not spend the same amount of time sitting and got up for sitting breaks in between.

What’s more, the study learned that those who sat for less than half an hour at one time has the lowest early death risk of all. So a break in which you are physically active can significantly save your life. This study, however, did not investigate the intensity of the exercise that can turn out to be beneficial.

How Intense Should Your Physical Activity Break Be?

Since the 2017 study did not explore this, Diaz and his colleagues conducted another investigation on 7,999 people aged 45 or above. The findings are published in the American Journal of Epidemiology.

Undeniably, constant sitting is very bad for the health. It can promote weight gain while also increasing the risk of several health issues. These include poor cardiovascular concerns such as heart failure and heart attack.

You can always help yourself. Punctuate your sitting scheme with exercise breaks every 30 minutes. Aim for light-intensity workouts in the breaks you take and go on to increase the intensity. Some ways you can keep yourself physically active include walking over to the water cooler yourself, taking the stairs instead of the escalator, walking down the block in your lunch break, and getting the stapler or other stationary yourself instead of asking someone to pass it on to you. 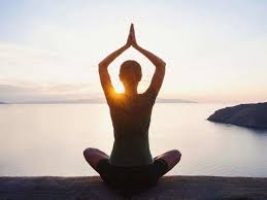 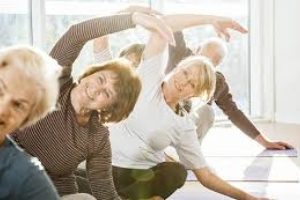 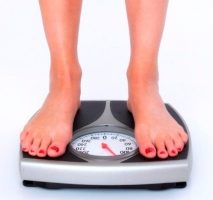