Fried foods are notorious for their impact on your health on the whole. Most people know that fried foods tend to be harmful to their health. However, there is little on the part that answers ‘how’ fried foods impact our health and what the effects of having fried-food are in the long haul.

The latest study published in the journal BMJ clears it out while also spelling out which fried foods have the greatest impact on your health. The study reveals that fried foods affect your health significantly, increasing the odds of early death. Eating one serving of fried food in a day can increase your chance of dying by 8%.

What Does The Research Say?

The researchers learned that having at least one serving of fried food in a day increased the risk of early death by 8%. These findings were in contrast with women who did not eat any fried food.

Moreover, there were also an 8% higher chance of dying, particularly from cardiovascular disease. The intake of fried food did not seem to link with a higher risk of death from cancer as past research has indicated.

Which Fried Foods Cause The Most Harm?

Of the total fried foods, fried chicken and fish were strongly associated with early death as compared to other fried foods. It is possible that the two show such a strong link with death due to the increased consumption of these foods.

What’s more, several restaurants reuse oil when they cook foods such as fried chicken. This swells the number of harmful byproducts that are transferred to the food. Moreover, meats are likely to be deeply fried than numerous snack foods.

There isn’t much on French fries in this study though. Other research has, however, connected French fries to higher mortality risk and cancer. Further studies have also linked fried foods with obesity, heart disease, and diabetes type II.

Limitations Of The Study

This study took several factors such as demographics, medical history, smoking, drinking habits, and diet quality overall into account. However, it is an observational study and such a study cannot prove cause and effect.

Moreover, the investigation only assessed the dietary habits of the participants once. So, it did not factor in how the females may have changed their diet over time.

Regardless of the limitation of this study, it is clear that fried foods are harmful to your health. Altogether, fried foods are associated with obesity, increased risk of early death, diabetes type II, and heart concerns.

It is best to limit the intake of fried foods. Or, prepare your food in healthy oils such as olive oil, which can reduce the risk of harmful health effects of fried foods. 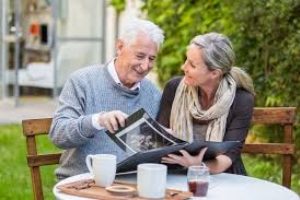 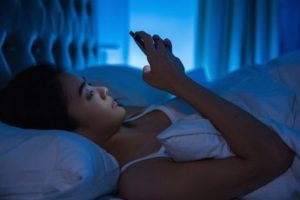 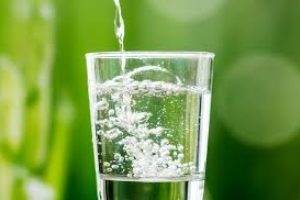