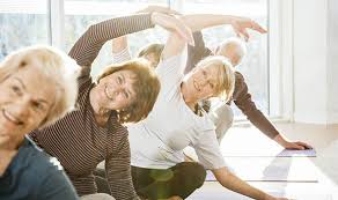 Lack of physical activity results in around 3.2 million deaths each year globally, as noted by the World Health Organization (WHO). These reducing levels of physical exercise can be because of a rise in inactive behavior, congested traffic regions, pollution and less parks and facilities.

For those who are over 65 years, professionals explain physical exercises as a mixture of day to day tasks such as work duties, transportation, chores and exercises they engage in during leisure time such as walking, swimming and gardening.

The WHO advises that older individuals are able to do 150 minutes of moderate intensity aerobic physical exercise or 75 minutes of extensive aerobic physical exercise in the whole week. It also suggested taking part in activities concentrating on strengthening their muscles twice every week. Older individuals who have mobility problems should still take part in physical activity to increase balance on 3 or more days each week. When this workout is followed religiously, it will overall improve cardio respiratory and muscular functions and also support in reducing the risk of being prone to depression and cognitive decline.

Researchers at the MedUni Vienna in Austria lately carried out a new investigation, which Thomas Dorner, president of the Austrian Society of Public Health, and Richard Crevenna, head of the Department of Physical Medicine, Rehabilitation, and Occupational Medicine at MedUni Vienna, conducted.

The results are published in the Wiener klinische Wochenschrift, and the scientists also showcased them during European Public Health Week. Around 3300 people of age 65 years and more from Austria offered to take part in the research.

The findings of the study discovered that individuals who exercise into old age are more self-dependent and are able to carry out everyday activities more seamlessly.

“Individuals who followed the units of exercise every week which they were advised to do are three times more likely capable of managing ADLs and two times more likely to be able to carry out the IADLs”, says Dorner.

Alongside of 150 minutes of moderate intensity exercise, older individuals should also incorporate muscle strengthening exercises, for example squats using a chair, a few times every week.

From the research participants, about one-third stated that they do the advised strength training every week. The researchers roughly calculate that these tendencies symbolize what happens all across Europe.

In the opinion of WHO, older individuals who exercise continuously have less chances to having high blood pressure, cardiovascular diseases, and diabetes. They also indicate to having lower rates of all-cause mortality, a higher level of cardio respiratory fitness, and definitely more healthy body mass altogether.

They also show an enhanced cognitive purpose and have fewer chances to fall. The research also discovered that the ones who participate in physical exercises gain further independence and feel self-satisfied. These advantages make a positive chain reaction, because older generation won’t need support from the younger adults and are self-reliant.

“I never stop admiring that – even though the proven advantages of exercise – a lot of people still don’t take phsycial activity seriously.” States Crevenna 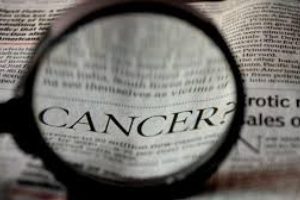 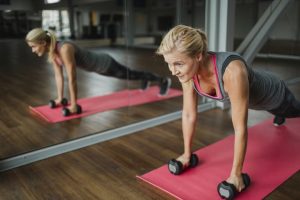 Exercise Effective for Depression but Not for Women? What Does Research Say?

5 Reasons You Need To Add More Proteins To Your Diet

Checking Your Weight Every Day Can Stop Weight Increase
Yoga Makes Sure The Mind And Body Stay Young, 22 Clinical Trials Prove It